Its been a long day and the Cowboy is sleeping in bed alongside me.  About 20 seconds and he was out.

“I’m not used to going all day,” he says very seriously a few hours ago.  “You know that.  And I want to be in bed before midnight.  We have a big day tomorrow.” 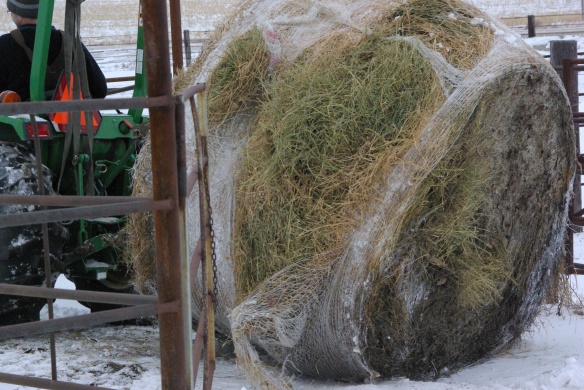 I’m used to the Cowboy being in a much lighter mood, more well rested and having gotten in a run and played his guitar for about an hour each day.

We’ve been on the go now for about 6 days in a row.  Early mornings, full days and late nights.  Who wouldn’t it wear on?  But when we cancelled our initial trip to Phoenix and decided there was work to do here, my comment at that time to the Cowboy was, ‘If I’m coming to work, then we’re going to work.  What are your biggest challenges right now….” 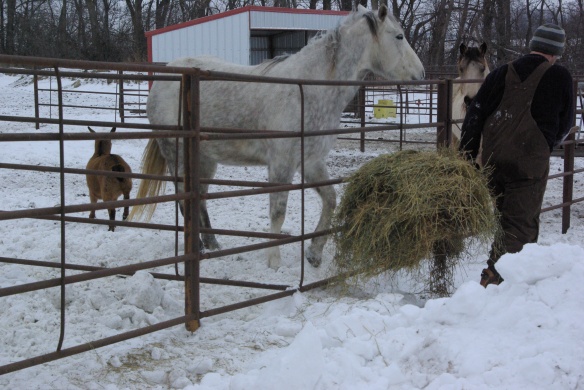 After a late night painting – it was an early rise this morning.  We had several meetings to get to in Sioux Falls, a trim (remember Cowboy is a farrier?) on the way into town.. the owner tell me when I ask her what she does, her name is Joyce and she packs parachutes for the Guard, how cool is that?.  You think things go wrong when YOU have a bad day at work?  ….

We managed to fit in some noodling around town in-between which is fun for me because I’ve still got a lot to learn about the area and so does the Cowboy (which I’ll be writing about in a later post), and then we booked back home for chores and we had hoped his daughter’s basketball 1st grade basketball game.   She wouldn’t be there tonight, we sadly found out.  The Cowboy tried calling to talk with the kids to tell them he loved them and see what was up.  No response.

So, we stayed home and got the paint cans back out.  Only a couple more rooms to go!  (A huge shout out, by the way, to the Cowboy’s mom who comes over to help!)

Another beautiful day in South Dakota has come and gone. 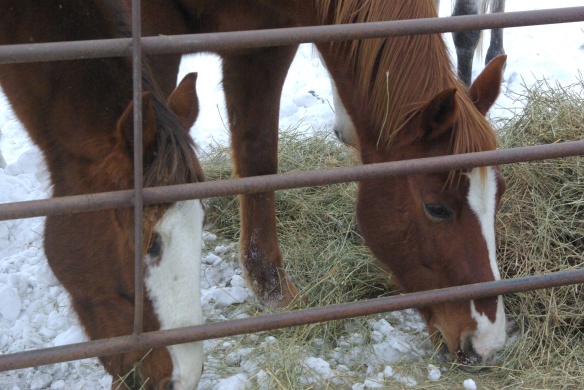 Tomorrow there will still be chores .. and some painting left to wrap up .. but a new, bigger challenge comes.

I glance over before I turn in, myself for some zzzzzz’s.  I hope the Cowboy at the very least gets a good night’s sleep ..

Because we are off in the morning to Pierre.