How often do you have those moments of clarity?

Clarity where, as a parent, you don’t worry so much about if you’re setting a good example, you see something spark in your child and you just know, they’re going to be okay.  That you’re not a horrible parent and they’ve gotten more from you than you ever dreamed.

That the temper tantrum last night was for you – and the rest of the world may see a very different young lady. 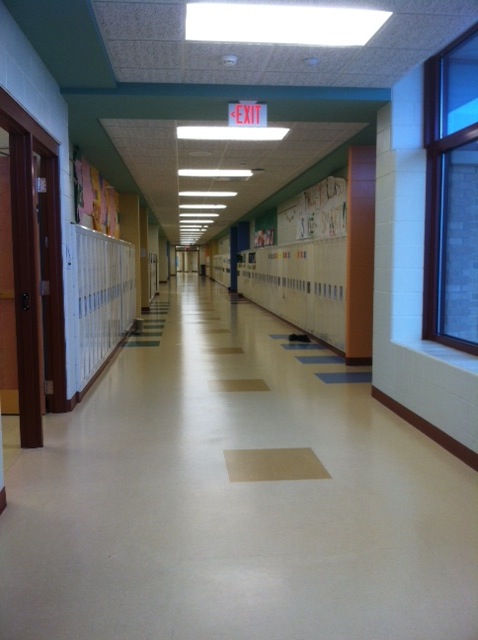 I grabbed the Cowboy the other day and we quickly ran over the lunch hour to my daughters school.  Every child in the class had written a story about something that was important to them, where they had maybe learned something and would want to share.

They’ve done this once already this year and it was priceless.  The things kids come up with, put in writing and aren’t afraid to say, we might all not only get a good chuckle out of, but learn from.  Last time, my daughter wrote about her cats.  Well, our cats.  And what they meant to her.

I had no idea what her story was about this time around.

With her dad, myself and the Cowboy in the audience among many other parents.. the teacher called her name.  She went and sat in the reading chair. 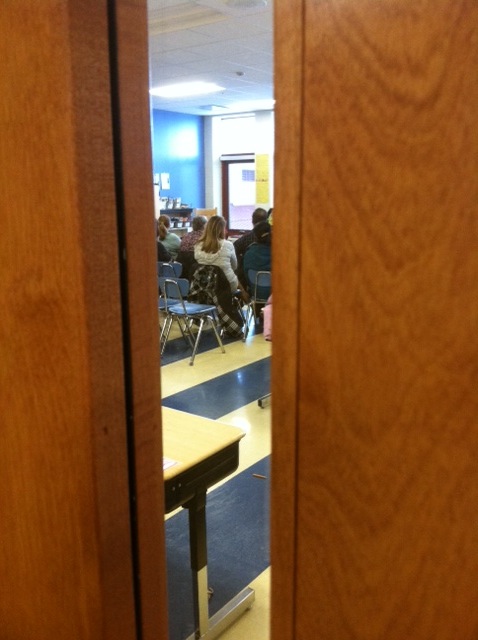 “The title of my story is, Saving Lives.” she says.

She proceeds to read the story she wrote;  recollections and emotions surrounding the day she and I years ago had to stop for a kitten lumbering across the middle of a country road.  We stopped to move it out of the way so it wouldn’t get run over.  And realized quickly, no one was caring for this sweet little thing.  It was very, very sick and its eyes were so clouded over with puss it had no idea it was walking into the middle of not just a road, but its own demise.  Or, maybe it did.  The poor thing was miserable and alone.

We picked it up, wrapped it in a towel we had as we were heading to our friends cottage on a nearby lake.

And the following day, after giving it as much love and tlc as we could, took it to the Humane Society to see if anything could be done to save it.

Days later… we got the call.  It had passed.

My daughter cried.  She felt like she couldn’t go on.  (Not only was she feeling that way at the time, this was in her story..)  She has one of the biggest, kindest hearts, not just for animals but people as well.  And while I often don’t get or take the time to see it (due to tight schedules, homework, only having her part-time, arguments, her talking back, growing up and asserting independence and the everyday little things we do that frustrate each other) .. that afternoon at school, I was reminded acutely of what a kind soul my little 10 year old is. 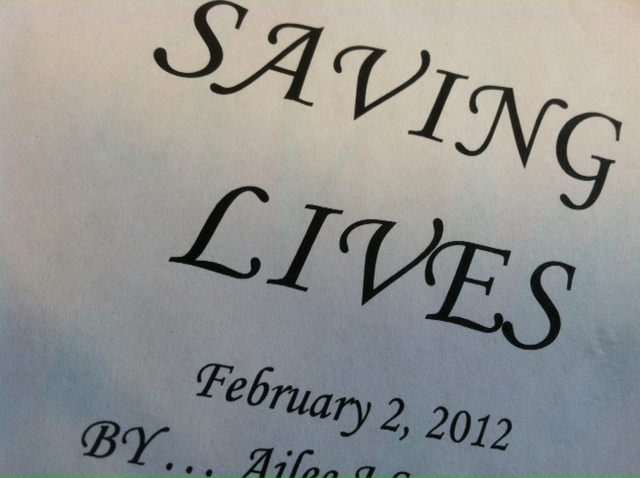 She wrote about that day.  But she also wrote about what it taught her.  And as I sat and listened .. I glanced over at the Cowboy.  He smiled at me.  ‘Wow,’ he whispered.

I perhaps should have turned around and given her dad a glance and a smile.  But I am just never sure what he thinks of the influence I have on her.  Given this story was all about our day and what she learned from it, I didn’t know if turning around to catch his eye would make him smile or .. well, frustrate him further.  I hope for the former.

Regardless, she found a lesson in it all, about life. 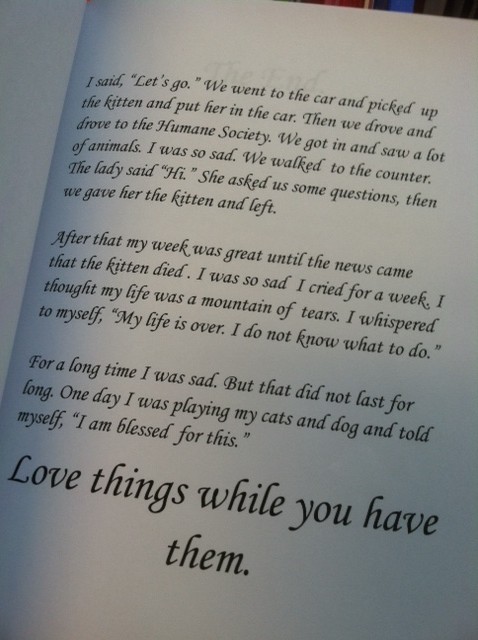 “Love things while you have them.”

It is a lesson I perhaps learned as well when I was younger.  But it’s one I have been reminded of countless times, especially through loss over the years, in my life.

Not only was her story and what she pulled out of that day something to celebrate, but she read aloud, annunciated, gave the right inflection at the right time and looked up and smiled at all of us when she was done.

Clarity that this day is good, that she can be and is strong, that she is insightful.  That she is learning how to communicate well and write.  That she loves her mom and dad and it means the world to her that either of us/we’re both there to help her celebrate her accomplishments.  That the little things count.  And that she is listening.

With the teen years fast approaching, that alone is something I know I need to appreciate while I have it.