It’s quiet, the kids are gone this weekend and everything that is usually in motion – sits very still. There are a lot of sounds on weekends like these, that we really miss. But instead of dwelling on what’s missing, the Cowboy and I like to take these opportunities to reconnect and get a lot of work done around the acreage we might feel guilty doing, otherwise.

So … counting the blessings that do surround us this Sunday. The sun is shining. There is a gentle, warm breeze blowing. This is a beautiful spring in South Dakota. 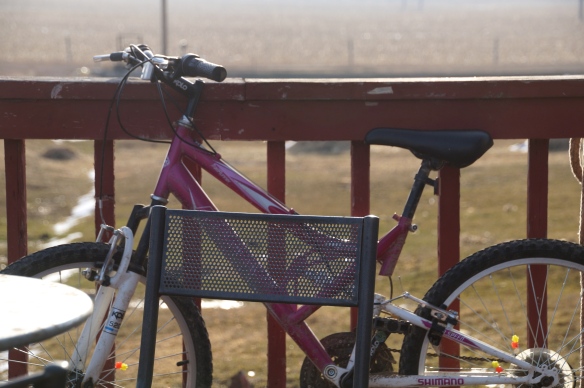 The snow is quickly melting.

Not sure it matters though. Another storm getting set to blow in tonight. 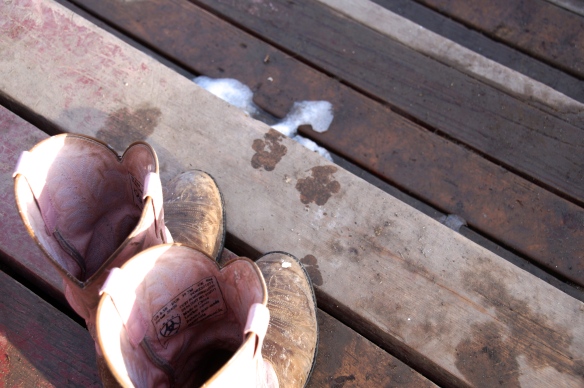 It really has not been a bad past few months, in terms of winters.

If you like snow or rely on it for income, it pretty much sucked.

I didn’t ski once.  It’s been a long time since I haven’t gone at all.  Or, ice skate.  I love doing both, especially with my daughter.  We had planned to take the Cowboy in fact.  We live near a cool ice skating park with a shelter that serves hot cocoa and had looked forward to going.

This winter though, worked for me.  For many reasons.  The Cowboy and I have been on the road a ton between here and there.  I hate driving in snow.  Plus it’s allowed me to get away with the near balding tires I’ve had all winter.  I no longer have a yard to just throw open the back door to something fenced in to let the dogs out, I have to walk them.  And pick up after them.  In a lot of snow, neither of those are fun.  And I hate being cold.  I usually live in long underwear each winter.  I’m not sure that I put them on but twice over the past 5 months.  While I love skiing and hate that the hills around here or for that fact, many places took a huge hit this year.. I’ll take winters like the one we’ve had.  At least, every now and then.

But I haven’t had the windows open (except to let the smoke out after cooking on a few occasions) since probably mid-November.

I cracked a few on Saturday morning in the apartment.

My daughter, who usually begs me to put the windows up because the wind is blowing her hair in her eyes, wanted all the windows down on the way home from church Sunday morning.

FRESH, honest to goodness, crisp but not frigid, can crack the windows open all day and not let a ton of heat/money escape as my dad will say, makes you want to garden, feel the breeze on your face and it’s awesome, air. 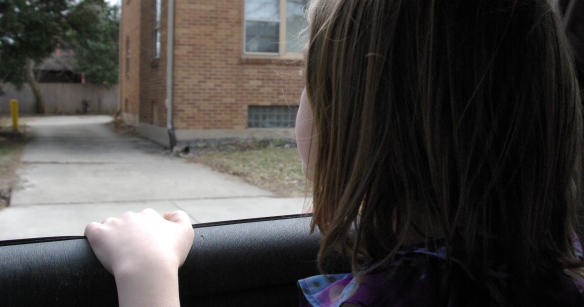 The weekend like the one we’ve had .. has to be one of my favorites each year.  The first real buying into the fact spring may actually be here – kind of weekend.  Where people are back out in full force.  In shorts.  Running.  Biking.  Roller blading.  Walking their dogs.  Sweating again (those running).  Fishing.  (Not in an ice shanty.)  Sitting at the Terrace, walking State Street, finally putting the Christmas tree to the curb and taking down the lights, re-introduce yourself to your neighbor, windows open kind of weekend. 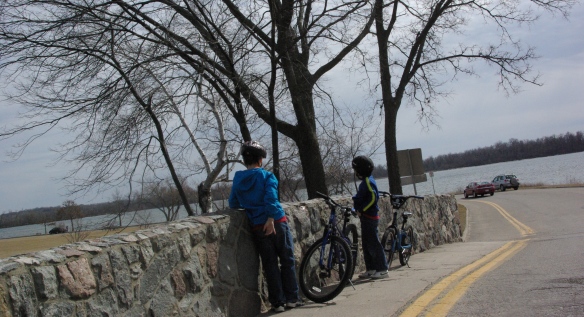 I’ve hardly sat at the computer.  I’ve hardly thought to tweet.  Log onto Facebook.  Blog.  Or do anything inside since Friday night when I left work at 9pm.

It’s helped my internet at home has been down.

But the weather had us out enjoying everything we could, with no jacket required.  The warming temps actually kept the Cowboy and I from talking as much as we usually do, too.  He and his kids didn’t set foot much inside all weekend.  It was a kite flying, bike riding, playing football in the yard until bath time kind of weekend in South Dakota.

My daughter and I enjoyed a date night at the Symphony.  We moseyed around the downtown deciding where we wanted to eat versus darting from the car to exactly where we knew we were heading.  We leisurely the dogs.  I cleaned our little porch to get it ready for the first sign its okay to plant any flowers.  We pulled our hula hoops (and these are some serious hula hoops) out of storage.  And hit the barn.

As I think of how beautiful it was here, I wonder if the 14 inches of snow has melted yet at my dad’s to the north ..

I’m hoping everyone had such a weekend.