“What’s in the box,” the Cowboy asked.

Another package had arrived in the mail last week that wasn’t his. That’s a fairly new occurrence at the ranch. No longer living 5 minutes from anything I might need or want, I’ve become a big fan of things coming to me and not having to go anywhere if I don’t have to. 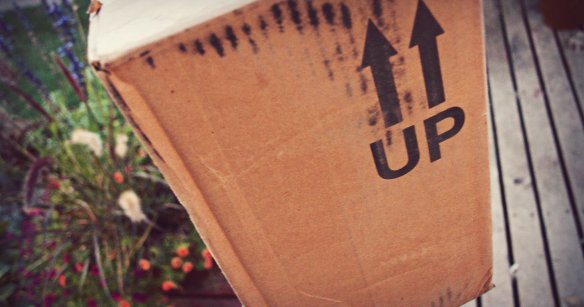 “I ordered some of that stuff Sam brought when the dogs got sprayed by the skunk,” I told him. “She said she couldn’t find it anywhere around here and I’ve tried. So I ordered it. One for us and and to take back to her and return the favor.”

The Cowboy has never had inside animals. Ever.

I’ve never had anything but. Even growing up. Most of my life has been spent inside city limits somewhere where people complain and feel you’re abusing animals if they’re left outside for any length of time.

When we combined homes in January of this year, I brought along with us, four of them. Indoor pets, that is. Two middle aged labs and two 12-year-old, front declawed, sibling cats. One of which had started to have kidney issues…

After years of trying to find some magic bullet .. some magic product that would take the stain and smell out .. any combination of natural, organic or chemical solutions .. I settled for one that I liked the most if I had to use something. But nothing ever totally did the trick. (I know, I know .. everyone has their ‘something’ that will work and please feel free to offer up your suggestions! I’m quite certain we can never have enough. In fact, I found this particular “Best Pet Stain and Odor Removers site. Some of these I’ve never tried and sound interesting.)

But this spring, our friend Sam introduced me to eZall.

It worked. With one wash. In situations that were so dire I thought I’d have to throw some really wonderful things away due to the fact they were literally soaked in cat urine. The dry cleaner I had work on a few things was even amazed. He asked if I’d share the secret with him.

I don’t want it to be a secret. I hope everyone gives this a try because, well because I know how much money I wasted over the years on products that did little to nothing. eZall, Tail and Mane Treatment for horses. Trust Sam, if not me, that this works. On more than just horses. Those fall football uniforms? Farm clothes? Sweaty socks? Gym bag?  Food smells. Given it’s as cheap if not cheaper than most solutions I’ve ever tried, you don’t have much to lose, and a lot to gain if it works.

We’ve had to put down our one little kitty. The night she crawled on top of me while I was sleeping and peed said to me, she was ready to go. This wasn’t fun for her anymore either. We still have four, with the addition of our pup this summer. But all, are now outside.